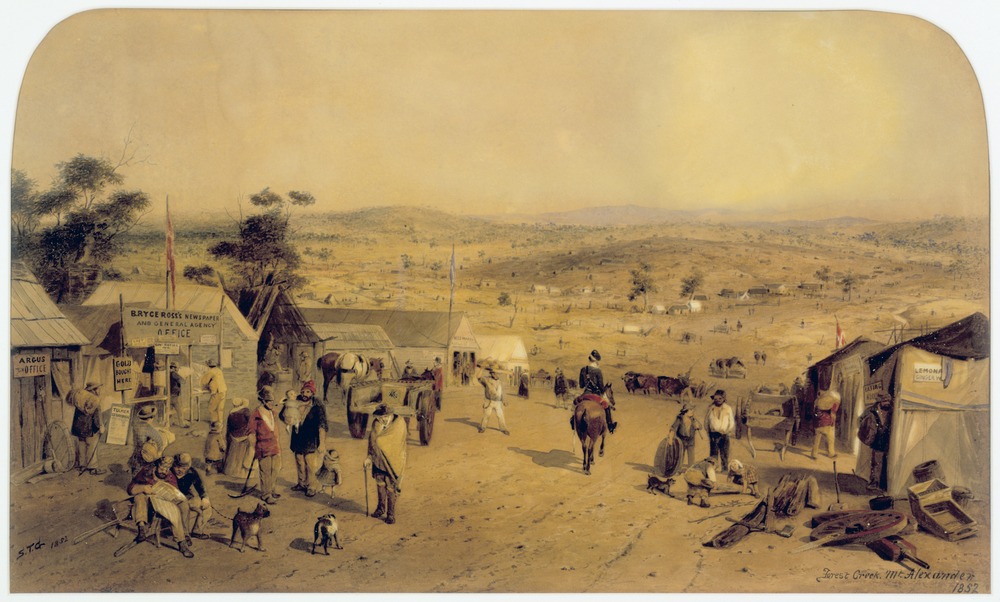 Image courtesy of Wikipedia Thomas Muntz arrived in Victoria in 1854 and spent two years on the goldfields without success. He took up land in the region and soon became an engineer for the regional Shire. It was while he was in this position that he designed the Common School in Faraday and Sutton Grange. In June 1868, a start was made on building Faraday School – after a series of errors and delays Muntz was employed to complete the building and he was responsible for the final design of the building which was completed in 1869.

The plans for new schools were carefully prescribed and modelled on English Schools. One deviation from English schools was for windows to be placed on one long side, opposite the blackboard and fireplace which did not intrude into the school room. Ornamentation was not permitted. Almost half of the schools built in Victoria were made of Masonry – very few timber school houses survive. The Faraday School house was made of locally quarried granite and with a shingle roof.

Faraday School house today is of historical, architectural and social significance in the State of Victoria. It is one of only two Common Schools constructed of Granite in Victoria. 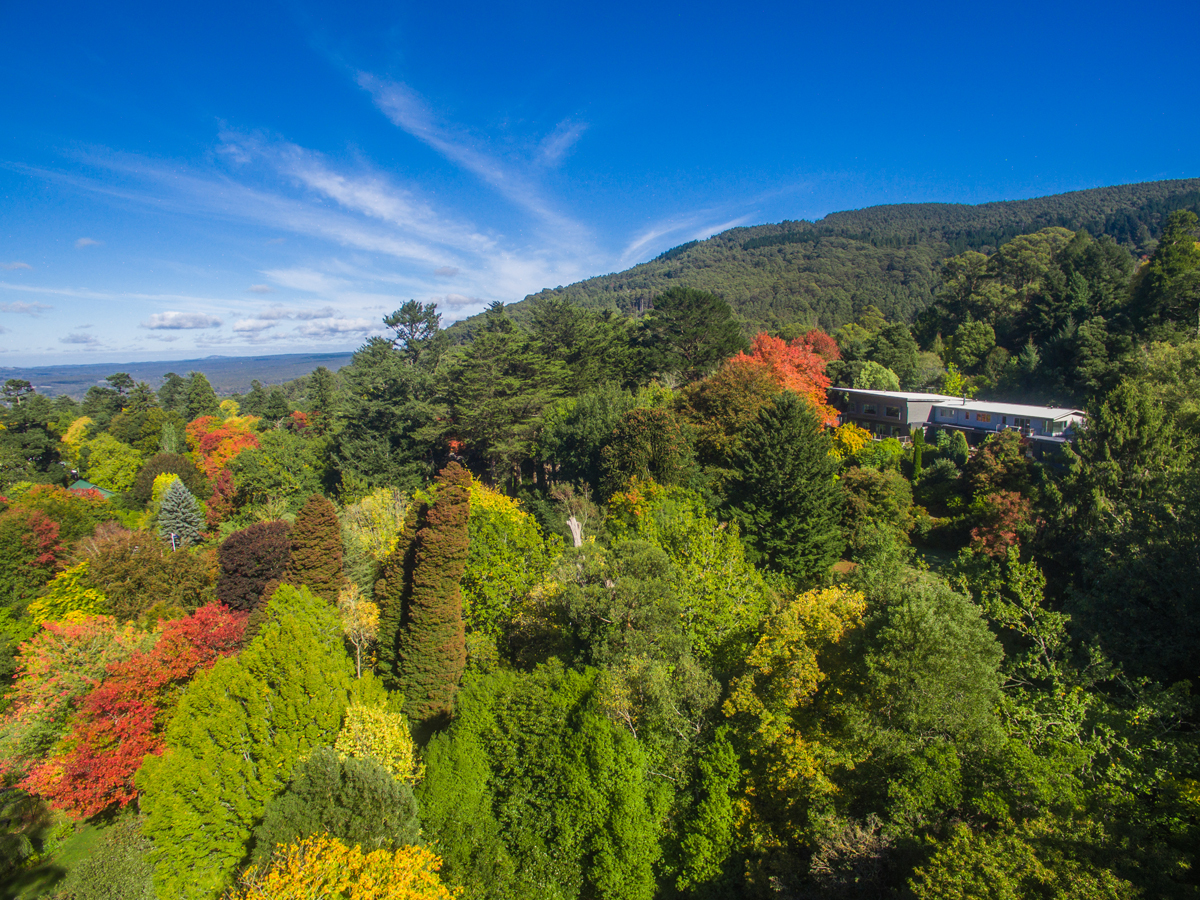 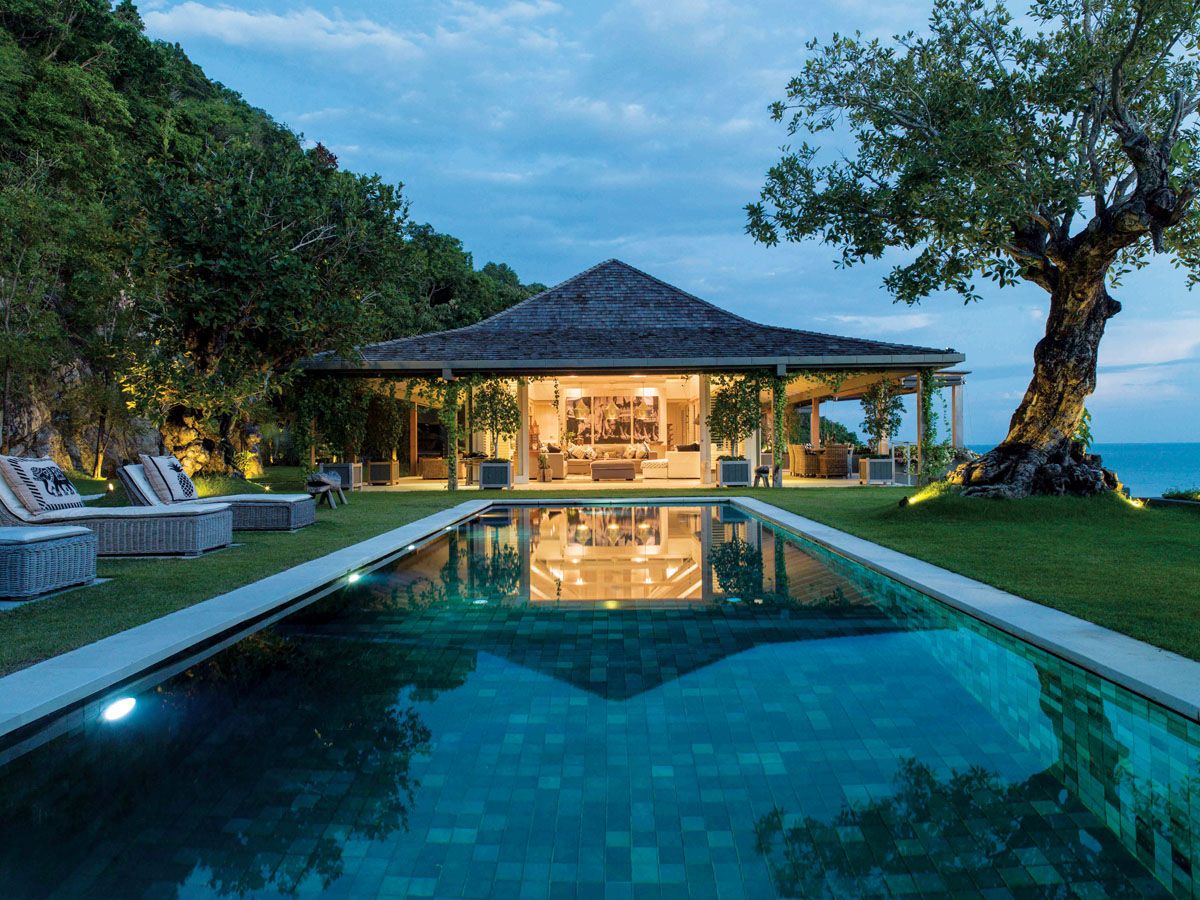